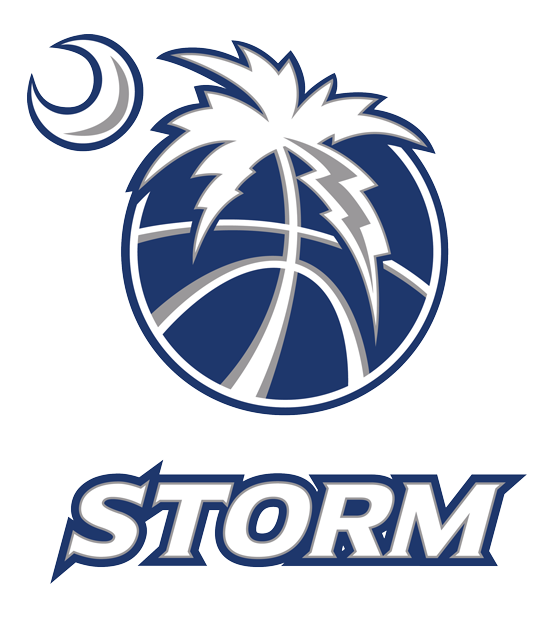 We are a travel basketball organization that strives to develop youth in the sport of basketball, the skills it teaches, and the importance of team and community.

There will be a $15 Tryout Fee

Paid via Cash at the Door or Venmo @ 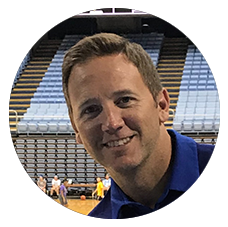 Jake Elliott was born and raised in Georgetown SC. He attended the College of Charleston where he received a bachelors degree in Business Administration. Jake is married to his wife Adria and has 3 children Maggie, Jacob, and Falon. Jake played high school basketball where his team was ranked #1 in the state his senior year. He was named to the all-tournament team in the Beach Ball Classic alongside Kevin Garnet. Received some scholarship offers to play basketball in college but decided to pursue a career in beach volleyball. Jake made it into the AVP (Professional Volleyball Tour) in 1997 and played professionally all over the world for 12 years. After his career in volleyball he got his real estate license and started up a hardwood flooring and reclaimed lumber company with his brother Glenn called Elliott Brothers Woodworks. While doing real estate and hardwood floors Jake also coaches Beach Volleyball for the College of Charleston. 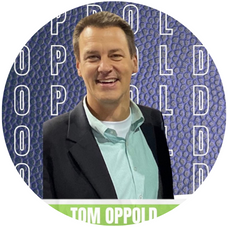 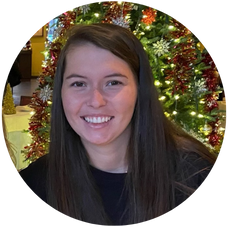 Sarah grew up in Mount Pleasant and graduated from Wando in 2016. She played basketball for Wando and local AAU teams. She graduated from Clemson University in May of 2020 with a degree in biological sciences. She is currently in the accelerated nursing program at MUSC and has accepted a job at Roper. 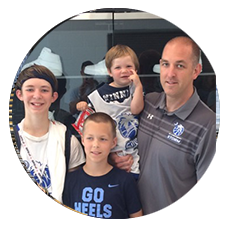 The game of basketball has offered me opportunities to develop relationships, understand how to learn from winning and losing, and be mentored by great coaches. As far back as I can remember I’ve been around the game of basketball…a typical gym rat. My Dad was a high school basketball coach and ref, and my mom coached cheerleading. I played high school basketball in the Southern Illinois town of Collinsville, a tradition-rich basketball town where I learned the importance of fundamentals from the best coaches around. At Collinsville, I developed lifelong relationships with teammates, alumni, coaches, and fans that have been valuable to me throughout my life. FUN FACT: While playing at Collinsville in the '90s, we were the winningest boy’s high school basketball program of all-time. Unfortunately, we have fallen to 4th place as of 2017.

As an adult, I have had the opportunity to coach my children’s teams. Watching young players develop leadership, team cohesion, mental toughness along with improving their individual, fundamental skills is my focus. I’m a believer that the principles of achievement on the court overlap with the principles necessary to achieve in any professional career. I am passionate about making a positive impact on young players lives. 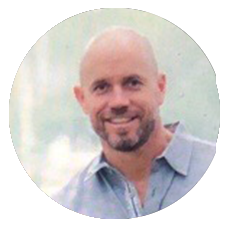 Coach Lance has coached basketball for Pinckney Elementary, Laing Middle, and Low Country Storm over the last 5 years. His Laing Middle 6th and 7th-grade teams each won the city championship in the Trident basketball league. His Storm team has placed in several tournaments and made the semifinals in last years YSAL national championships held in NC. Coach Lance is a USA Basketball Gold Licensed Coach. Coach Lance believes the two things every player can control, attitude and effort, will lead them to success on and off the court. 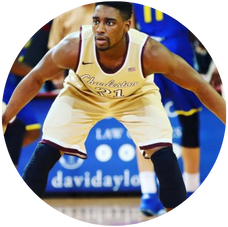 Coach Pointer graduated in 2015 from Jonesboro Senior High School in Jonesboro, Ark.  A three-star recruit by Rivals.com, and he was rated as the No. 35 point guard in the nation by ESPN Recruiting Nation Rankings.  He averaged 16 points, four rebounds, and five assists during his senior season.  He was named all-state and all-conference, leading the Hurricanes to the Class AAAAAA state championship title and a 30-3 overall record in 2014.  He averaged 18.5 points, 2.6 assists, and 4.7 rebounds per game as a junior.  Jonesboro Senior was also ranked No. 28 nationally by USA TODAY in its national high school rankings.

Coach Pointer graduated from the College of Charleston with a Bachelors in Studio Art and a minor in Business Administrations. Played basketball all four years in college.  In 2016, he made the all-rookie team Freshman year. He was a part of the NIT (2017), CAA conference champions(2018), and NCAA appearance in 2018.

Coach Pointer currently resides in James Island with his Fiancé Kennedy. Teaching the game and developing the player’s skills is the goal. We want to be respectful, motivated, competitive, and have fun playing basketball.